Photos in Black and White

On 24 March 1982, five members of the Fedaian Khalq Guerilla Organisation were surrounded by the military forces of the Islamic Republic in the forests around Qaemshahr. This group was led by Hossein Hormatipour, a famous guerrilla fighter. The other members of the group were Abdolrasoul Abedi, Asad Rafieian, Javad Rajabi and Hassan Attarian. They killed themselves with their own grenades.

The government military forces buried the bodies in the Seyed Nezamaddin Cemetery, next to the Qaemshahr neighbourhood.

According to the cemetery guard, who spoke to family members of the group a few days later, the bodies were buried in a mass grave in the cemetery. 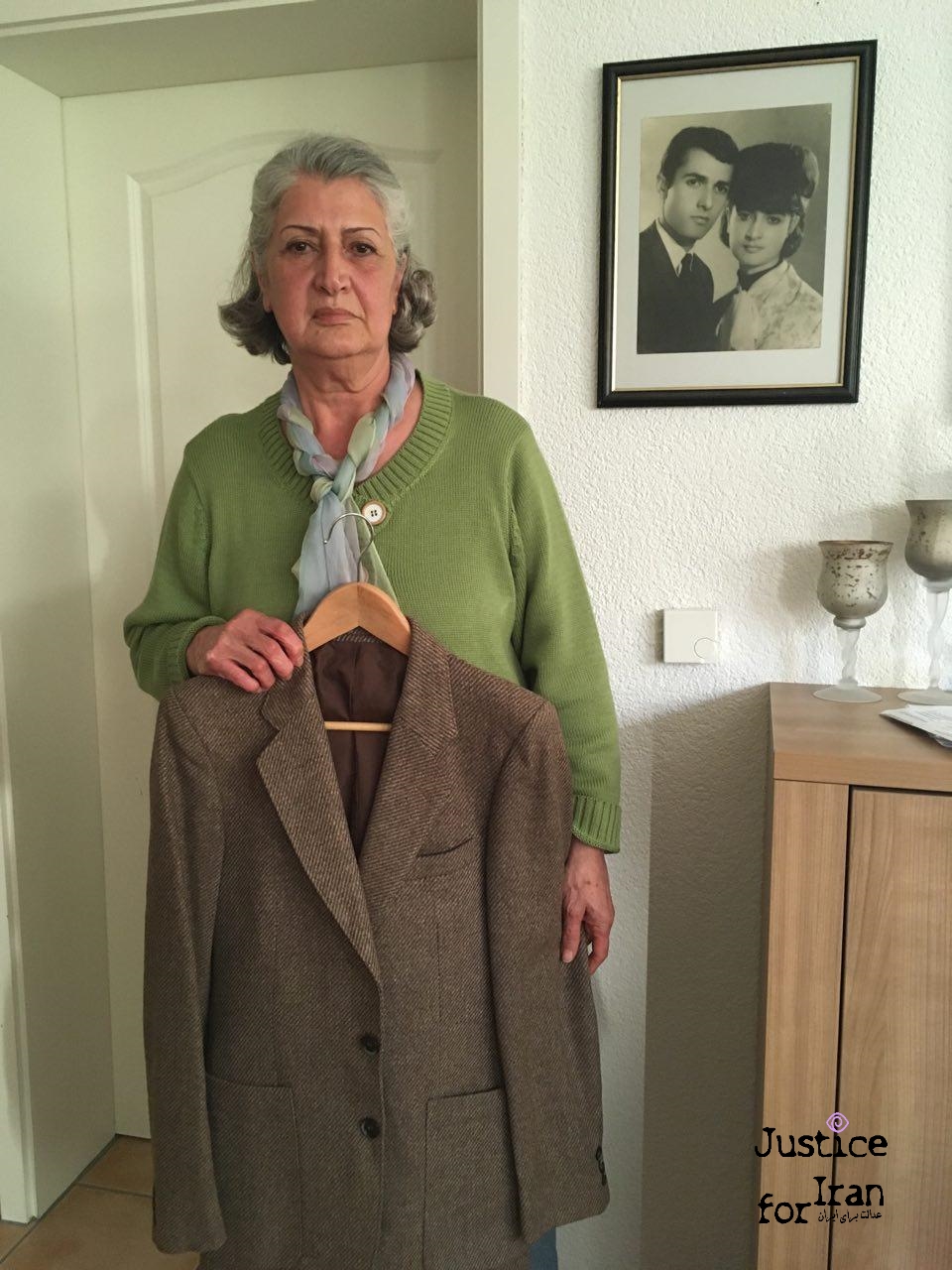 According to the local sources, a few days later, the authorities announced the death of Hossein Hormatipur, and publicly displayed his personal belongings and what remained of his clothes on a road leading to Qaemshahr. 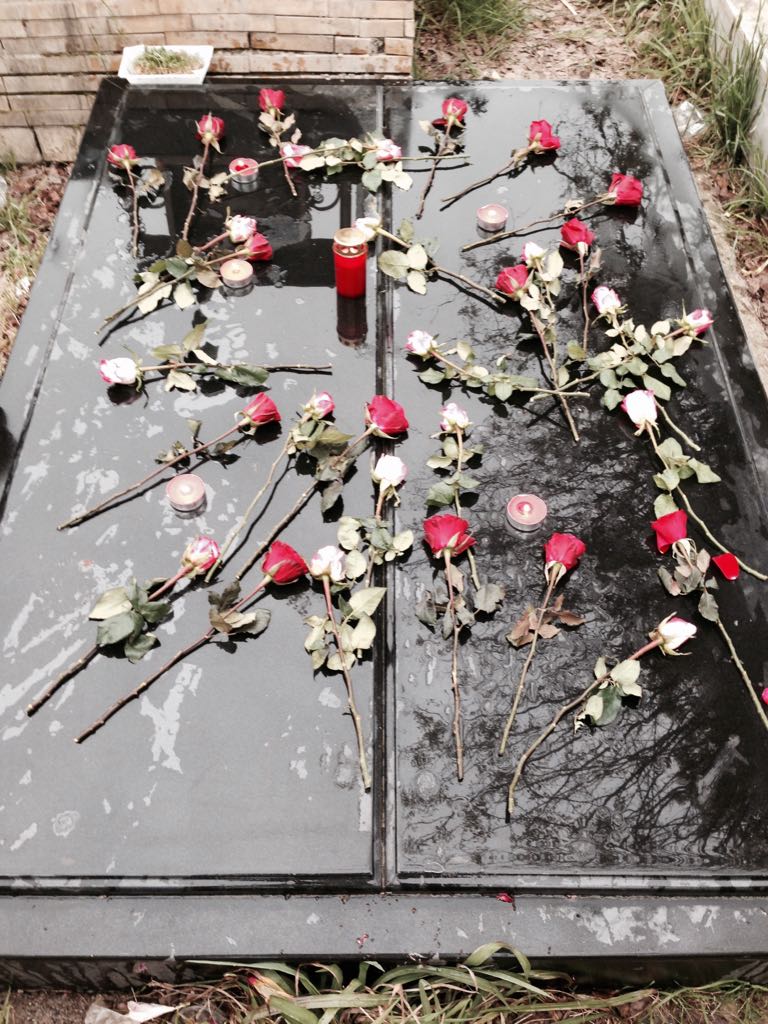 Now people visiting this cemetery can see a large square tombstone which is totally blank.