Showan Battalion was one of the Peshmerga Battalions of Komala (Kurdistan’s Organization of the Communist Party of Iran), which was based in Iraq during the 80’s and did various operations in Iran.

Young women had joined this battalion from different parts of Kurdistan in large numbers, many of whom had a parent or other family members in Kurdistan’s prisons at the time.

On 15 March 1988, Saddam Hussein’s regime attacked the Kurdish city of Halabja with chemical weapons. Many of the Showan Battalion’s members were poisoned as a result of this chemical attack, as they moved towards Iraq to for safety from the chemical agents. On March 17, while many of these fighters had lost their vision, or were terribly sick and awaiting aid, Islamic Republic forces attacked them. In this attack, 61 died, 11 were captured and very few managed to escape.

Among the captured were three women named Shahla Kolahghouchi, Atiye Sharifi (Atiye Gazan), and Zamaneh Ghaderi (Jaleh Nasir). They were taken to the Intelligence Ministry’s prison (formerly SAVAK prison) in Sanandaj and tortured cruelly. Unconfirmed reports mention that these women were raped and sexually tortured in captivity.

Security and judicial officials informed their families in August 1988 that their daughters have been executed. There is no information available about their trials and convictions. The authorities also refused to reveal their burial locations. After a short while, the families learnt that their loved ones have been buried near a cemetery in Qorveh, where members of the Baha’i faith’s deceased are buried.

They visited the places the place discreetly at night and discovered a mass grave. Therein, they found the bodies of Shahla, Atiyeh, Jaleh, other captured members of Showan Battalion, all shot by firing squad, alongside several political prisoners executed in the 1988 massacre in Sanandaj. The families exhumed the bodies and reburied them in individual graves which they dug at night in the same area.

Prisoners of war have specific rights enshrined in international law. According to the Geneva Conventions, it is considered a war crime if the capturing government kills the prisoner of war.

The following collection of photographs depicting the women of the Showan Battalion was gathered from multiple sources. 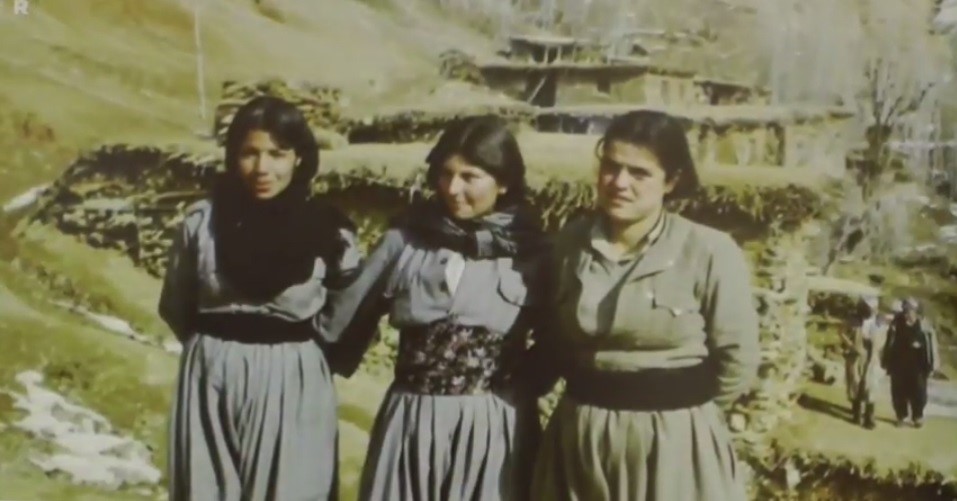 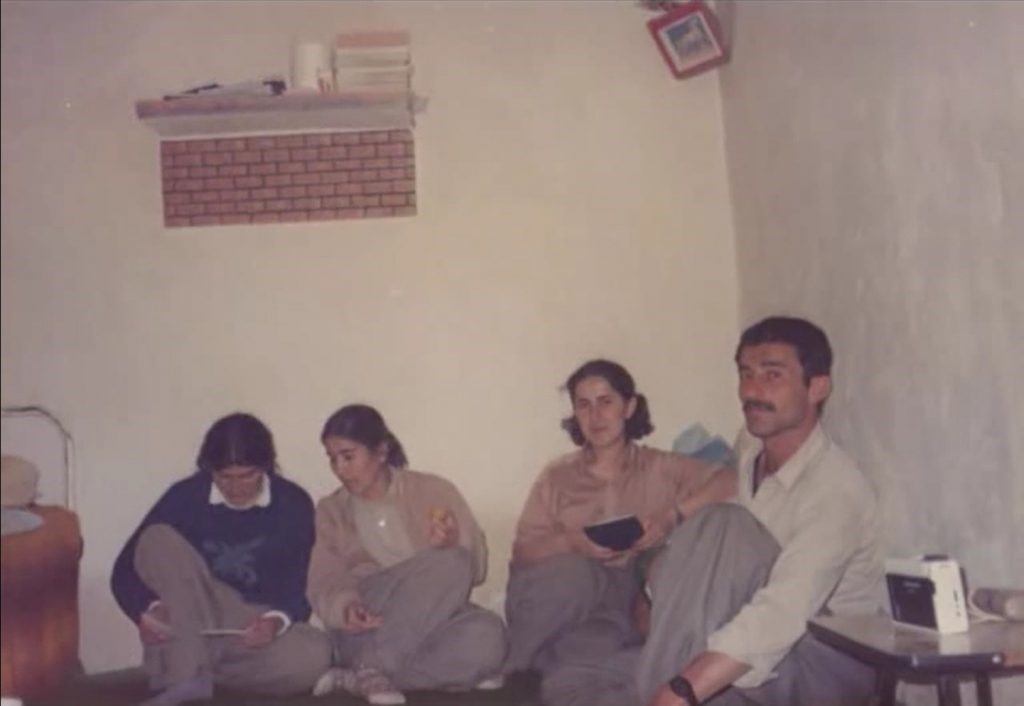 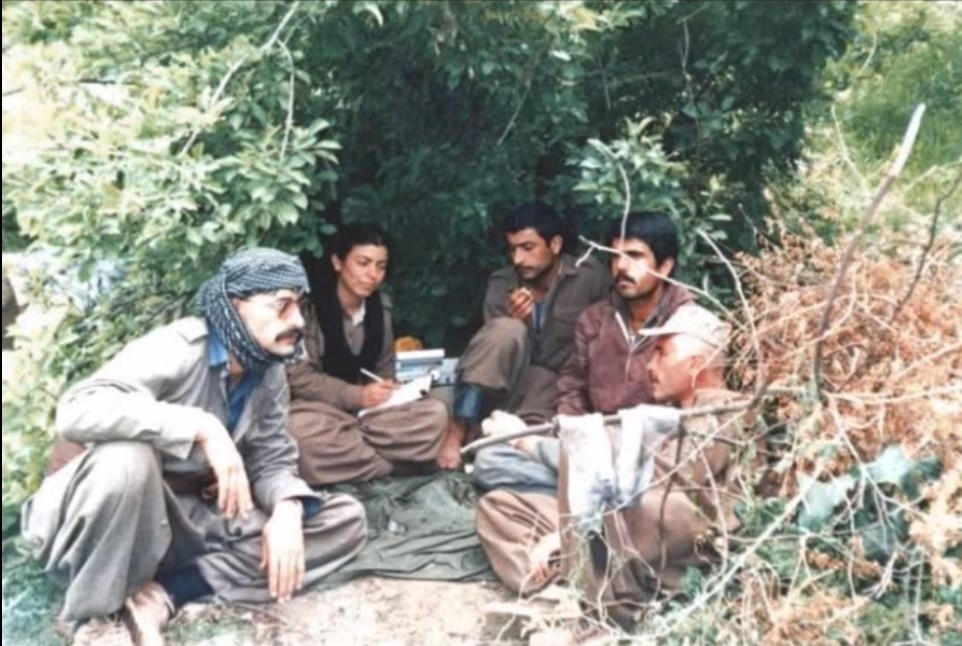 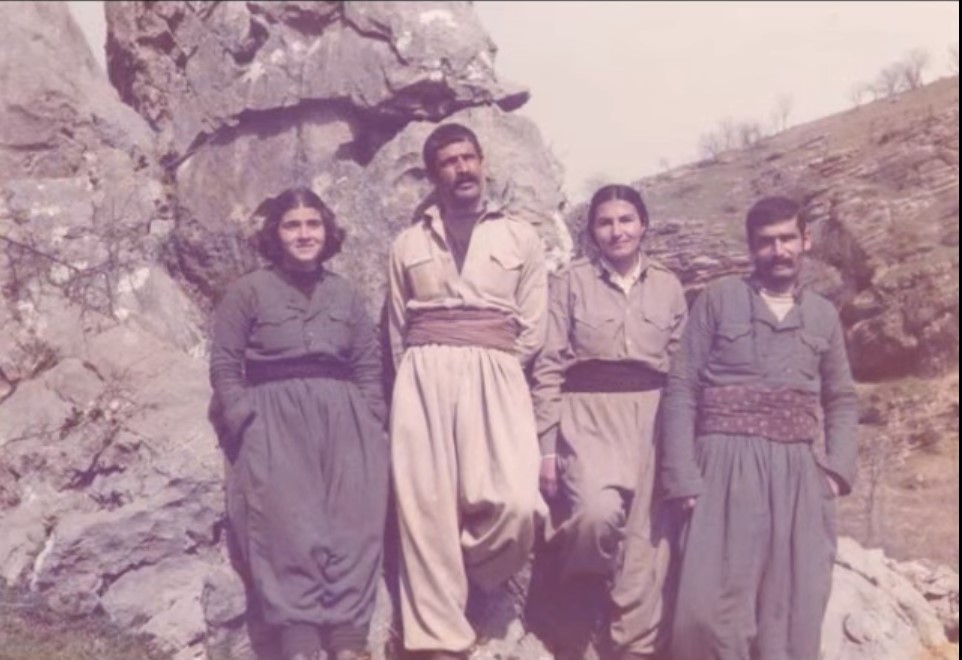 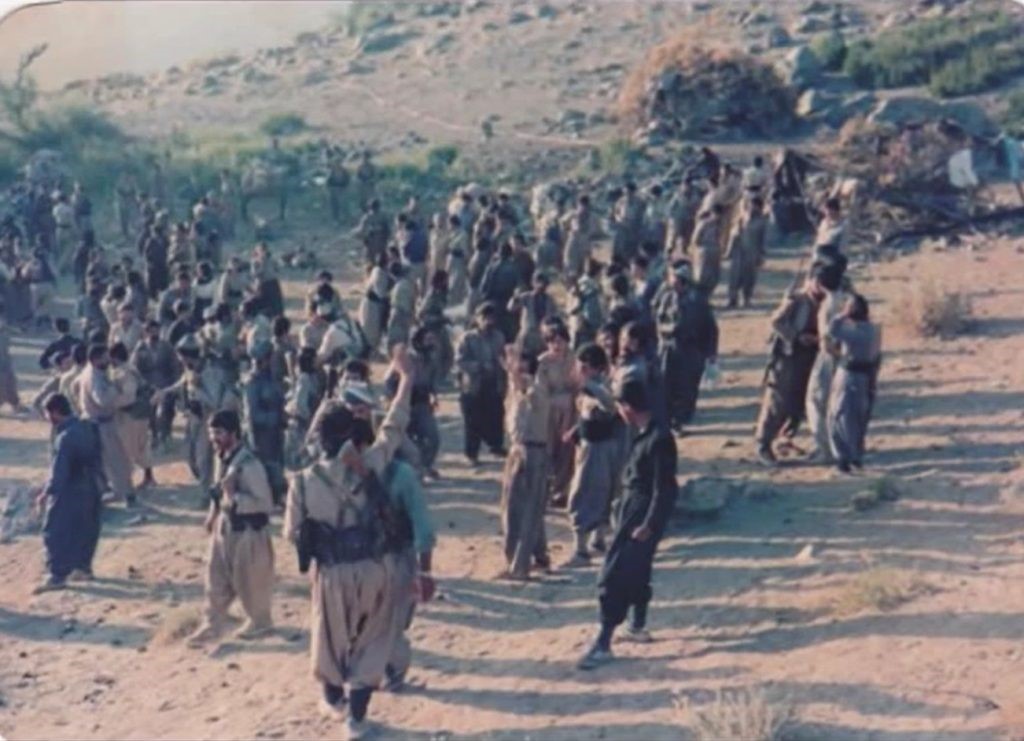