In the early 80s, some of the families of the executed political prisoners whose children’s bodies were not released to them, heard from the automobile servicers around the Shazdeh Hossien Shrine, that many of their children had been buried in some ditches in the area. Word of mouth led the people of Qazvin to an area of nearly half a hectare, planted with trees, near the shrine.

Khadije Borhani spent one year in prison. When she was 12, she was taken hostage in Qazvin with her mother, to reveal her brother’s location (as he was a Mujahedin supporter). She testifies:

‘When I was in Choubindar Prison in Qazvin in Mehr 1360 (around September 1981), one day they came and took 20 of the prisoners with them and executed them. One of them was Amir (Asghar) Miriha. There was a place near Shazdeh Hossein, after the cemetery. As I remember from my childhood, it was a recreational area and had many trees, swings and slides. They had taken them there and hastily buried them. The guard that used to work there at the time delivered some news that he suddenly saw a truck bring many bodies who got buried there. That area does not exist anymore, it got asphalted. Later they built a building on it, so no one would be able to come pray at the burial site of their children.’

In the list of the names of those executed in the 80s, compiled and published by the IranSOS organization, it is written in the entry for Asghar (Amir) Miriha that he was a school-aged student and was executed during autumn in 1981, on the charge of sympathising with Mujahedin. No verified information on the identities and the charges of others whose bodies are potentially buried in these mass graves have been acquired to date. 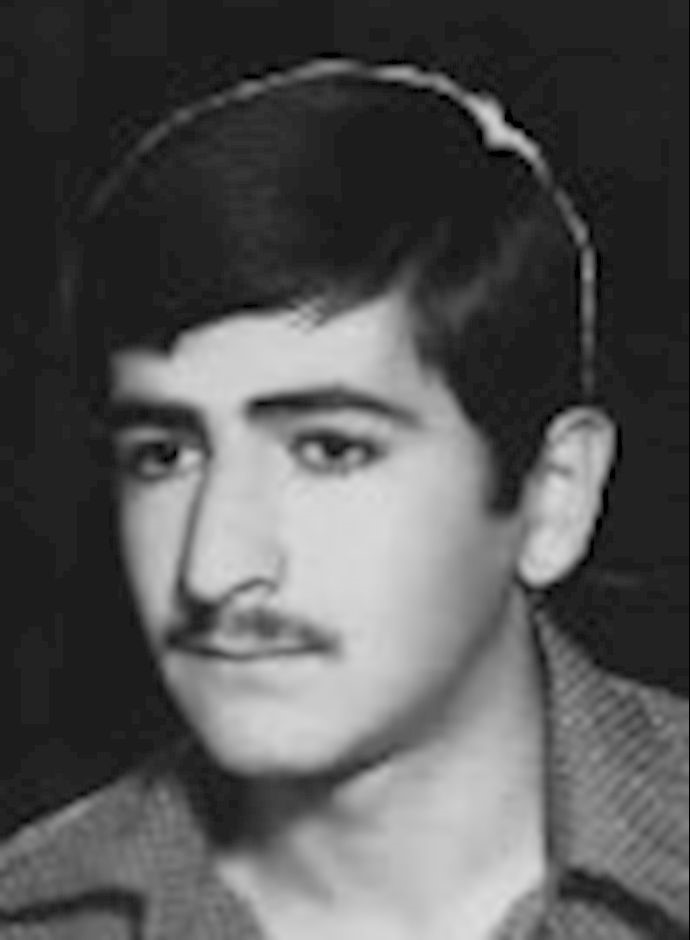 According to Mehrzad Zarnegar, the family of at least one executed person has gone to the area at night and dug the ground. They failed in finding the body of their loved one, however, they came across other bodies, buried in groups. He notes that the family had learned about this area through word of mouth, after a mechanic informed police of the corpses he came across while excavating for his oil change shop. 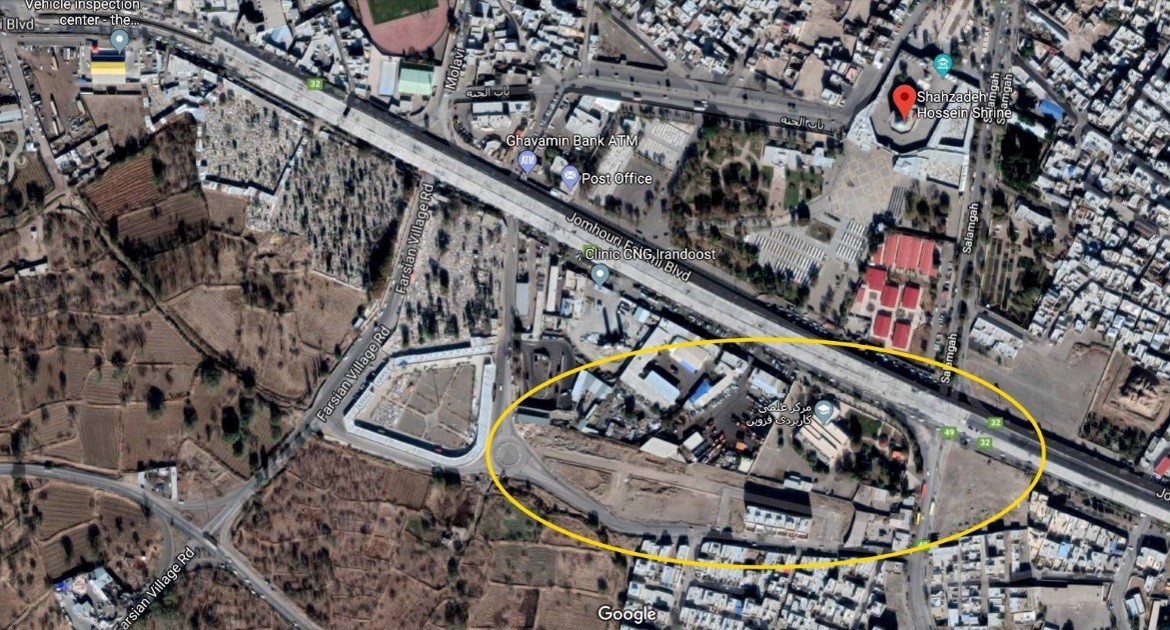 Caption: The approximate location of potential mass graves in Qazvin

Currently, overpasses and streets that have been built on all four sides of this area, place its centre nearly at the intersection of Jomhouri Eslami Street and Salamgah Street. Various buildings have also been developed in that area, including part of a covered martyrs’ cemetery, the Qazvin branch of the University of Applied Science and Technology, the Friday bazaar, and multiple shops and commercial and residential centres. Qazvin’s Tuesday bazaar also is located on a section of this area. 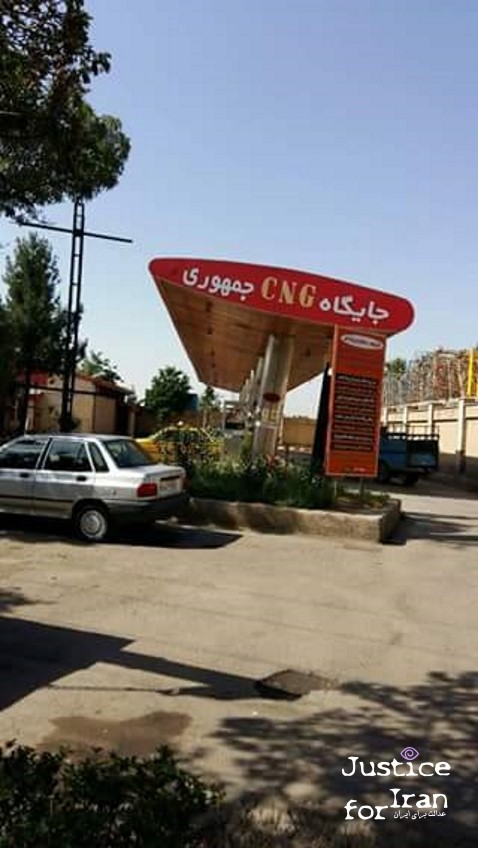 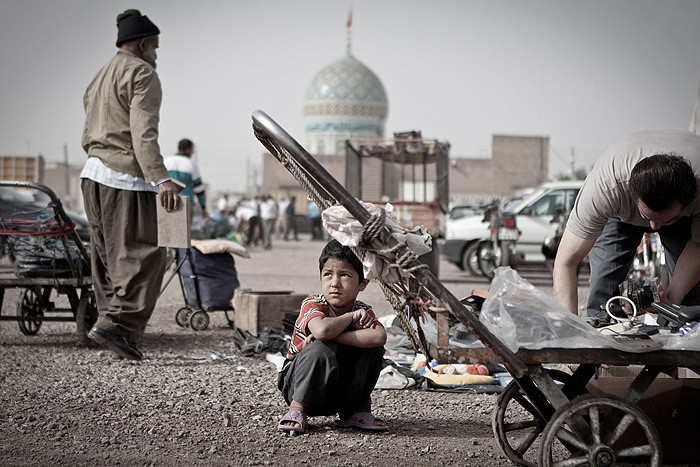 *In writing this article, Justice for Iran acquired information from Khadijeh Borhani, Mehrzad Zarnegar, Sina Kiani, and three informed locals whose identities are being kept confidential by Justice for Iran.