The mass killing of political prisoners at Rasht Navy Prison in 1988 was like the massacres carried out in other prisons across Iran. Families were kept in dark about the whereabouts of their children for months and, when notified of their executions, they were denied any information about their burial places.

Shayesteh Vatandoust is a survivor of the 1988 massacre at Rasht Navy Prison. Her husband, Farzan Babri, who was held in the same prison, was killed during the massacre. She states:

‘Farzan’s family learned about his execution in the autumn of 1989. Before Galindo Pohl’s visit to Iran, the authorities had revealed the location of some graves in a cemetery made by themselves in Kolivar (Kolvir). I’ve been there just once. Only the executed prisoners were buried there. I was in a terrible mood, not able to tell if the place had been previously a real cemetery or not. I did not look around. I saw only the graves of executed prisoners. ‘

Shayesteh Vatandoust and some families of other executed prisoners never believed their loved ones were buried in that cemetery. The authorities had given the location of graves a year and a half after the executions and had not allowed them to see the bodies. According to what they have heard from locals, they believe their loved ones are buried in a mass grave at the far end of Lalehzar Cemetery in Bandar Anzali.

‘The authorities had revealed individual graves for each executed prisoner, but I couldn’t believe their claim. It was impossible. If the executions were carried out at night, they had barely enough time to bury all the dead bodies separately.’

The suspected mass gravesite is located at the north-west side of Lalehzar Cemetery in Bandar Anzali.

The following photos sent to Justice for Iran by Human Rights Activists News Agency (HRANA) were taken in the summer of 2017. They show the construction of new graves near the suspected gravesite of prisoners executed in the 1988 massacre. If the construction continues, the site will be hidden under the new graves. 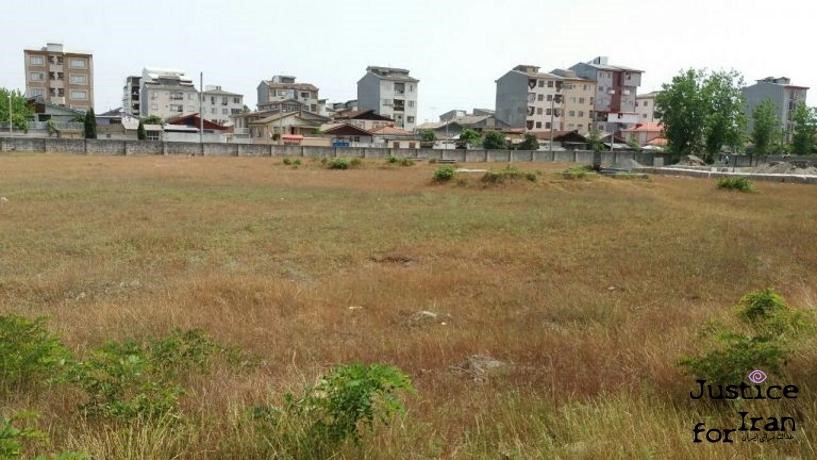 The suspected mass gravesite belonging to the victims of the 1988 massacre is located at top left-hand side of the picture, close to the wall and trees. 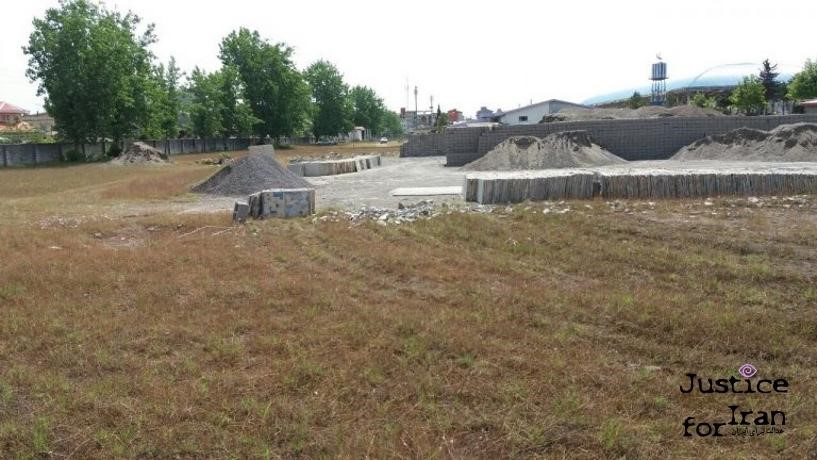 According to the information gathered, the mass gravesite should be located beside the trees. The picture shows new burial plots being constructed over the place.

The photos are provided by Human Rights Activists News Agency (HRANA) for exclusive use by Justice for Iran.