Passengers traveling on the Karaj-Chalus road in the summer of 1988 saw three white refrigerated trucks plugged in at the mortuary of the Beylagan cemetery over consecutive nights, with engines running and lights on.

According to the passengers’ testimony received by Justice for Iran, they were told that the trucks carried martyrs’ bodies from the war. 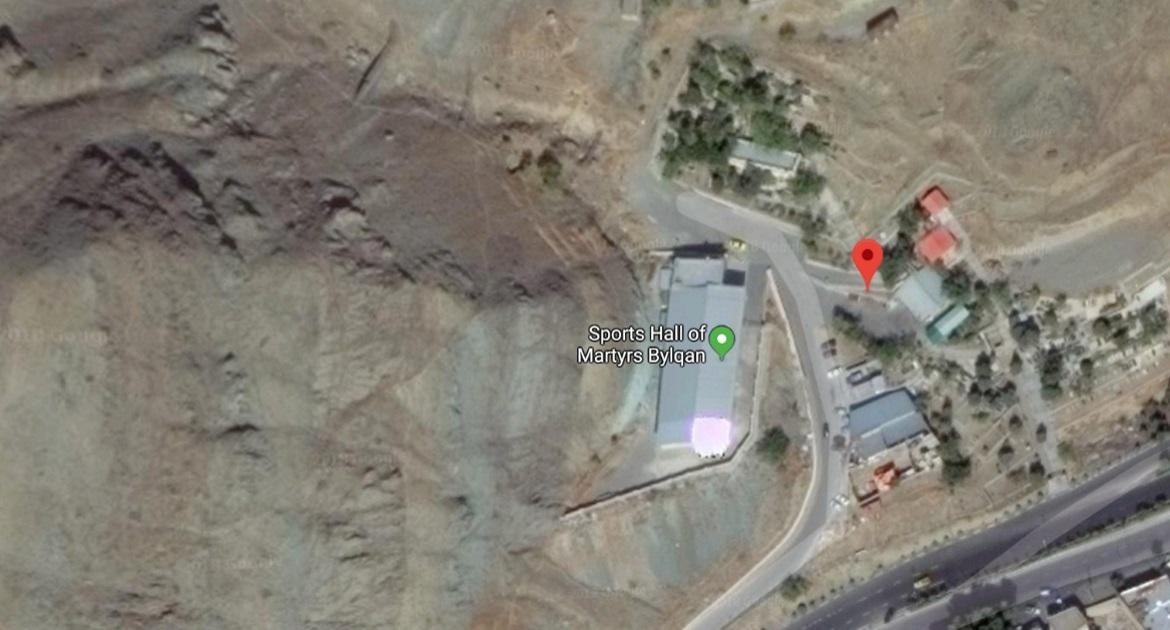 The passengers said that, on their way back to Tehran, the trucks had gone.

Several political prisoners who survived the 1988 massacre in the Gohardasht Prison of Karaj reported that the bodies of hanged prisoners were taken out of prison in white meat transport trucks.

Hassan Golzari, arrested at the age of 17 on charges of supporting the Mujahedin and held in prison since 1981 to 1989, states:

‘I was held in solitary confinement and didn’t know what was going on at prison. I could hear some noise after 10 p.m. As darkness fell, I heard guards reciting ‘Salawat,’ ‘Ya Hossein,’ ‘Down with munafiq and communists.’ Then I realized trucks were coming to the prison every night. It was dark, and I couldn’t recognize their color. I heard some noises, and saw guards throwing something into the trucks. I believe they were bodies of executed prisoners. It took about one hour every night. The trucks were so big. I think they were meat transport trucks.’

The testimonies of Karaj-Chalus travelers and the survivors strongly suggest that some of executed prisoners were buried in the desert around Beylagan cemetery on Chalus-Karaj road.

According to the information published in “Omid Memorial”, over 400 men and women were killed in Gohardasht prison of Karaj during the 1988 massacre. The number is more than 500 in the list released by the Mujahedin Organization. All executed women were members or sympathizers of the Mujahedin organization, but a number of executed men were from other leftist political organizations.