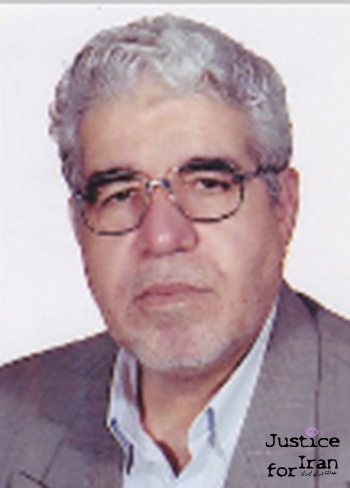 Biography:
No information is available on his birth and education.

Positions:
⦁ Prosecutor at the Revolutionary Court of Tehran, most likely from 1986 to 1989
⦁ Judge at Branch 1 of the Administrative Justice Court in 1989
⦁ Currently a practicing attorney and member of the Bar Association

Human Rights Violations (in chronological order) :
A member of the Death Committee, responsible for the mass execution of political prisoners in 1988

As Prosecutor at the Revolutionary Court of Tehran in 1988, Morteza Eshraghi was a member of the “Death Committee,” which decided which prisoners would live and die based on a few questions about the prisoners’ political and religious beliefs. Eshraghi therefore played an instrumental role in holding summary trials and executing political prisoners.

The United Nations recognizes the 1988 massacre victims as enforced disappeared persons. According to international law, the Iranian regime should guarantee families of victims their rights to knowing the truth about the fate and burial place of their loved ones and hold accountable those responsible for such crimes. Enforced disappearance is a human rights violation and a crime under international law. It is not subject to statutes of limitation, and charges may be initiated any time until the person concerned is found or their fate is determined. 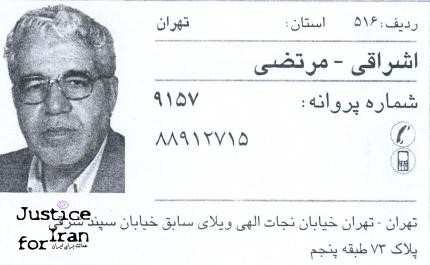